Arabic Welfare was founded by Dr. Richard Abicair, Dr. Trevor Batrouney and Mr. Mahmoud Chamra. Originally established in 1984 as Australian Lebanese Welfare, the organisation was formed to meet the urgent welfare needs of Melbourne immigrants during the Lebanon civil war. 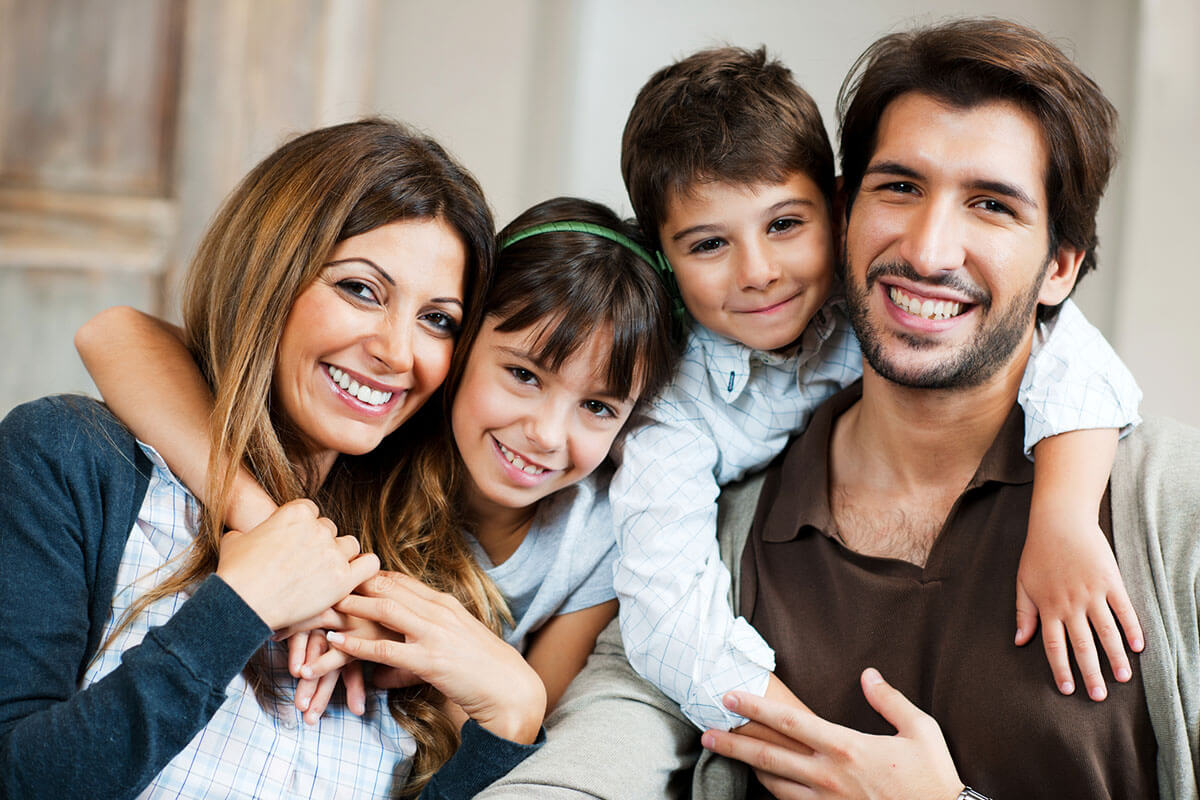 By the 1990’s, the capacity of the organisation increased and programs were extended. The 1990s also saw a shift in client composition. Where previously the largest numbers of newly arrived were from Lebanon, by the mid-1990s the Iraqis from the Middle East were the largest group of arrivals.

In 2008 the organisation was renamed Arabic Welfare to better reflect the community it serves. Whilst our largest client group continues to be Arabic speakers from Iraq, we support community members from Syria, Lebanon, Egypt, Jordan, Palestine, Kuwait, Somalia, Algeria, Yemen and Iran.

To empower and foster the wellbeing of our community through education, capacity building, support services, advocacy and partnerships.

For all Arabic Speaking Victorians to be actively engaged and represented in Australian society.

Arabic Welfare is guided by the following values that enable people with migrant and refugee backgrounds to feel at home in Australia.

Voice: Listen to our community and be their voice.
Respect: Treat all individuals with dignity and respect.
Quality: Strive for excellence in everything we do and always look for how we can improve.
Connect: Connect our community to services they need.
Inspire: Inspire our community to achieve their goals and dreams.
Accountability:  Be accountable to our community, collaborators, and partners.

Our support areas include:

Arabic Welfare has strong community networks and works closely with mainstream providers, specialist services, community and religious leaders to implement programs and services and strengthen capacity for the wellbeing of our communities. 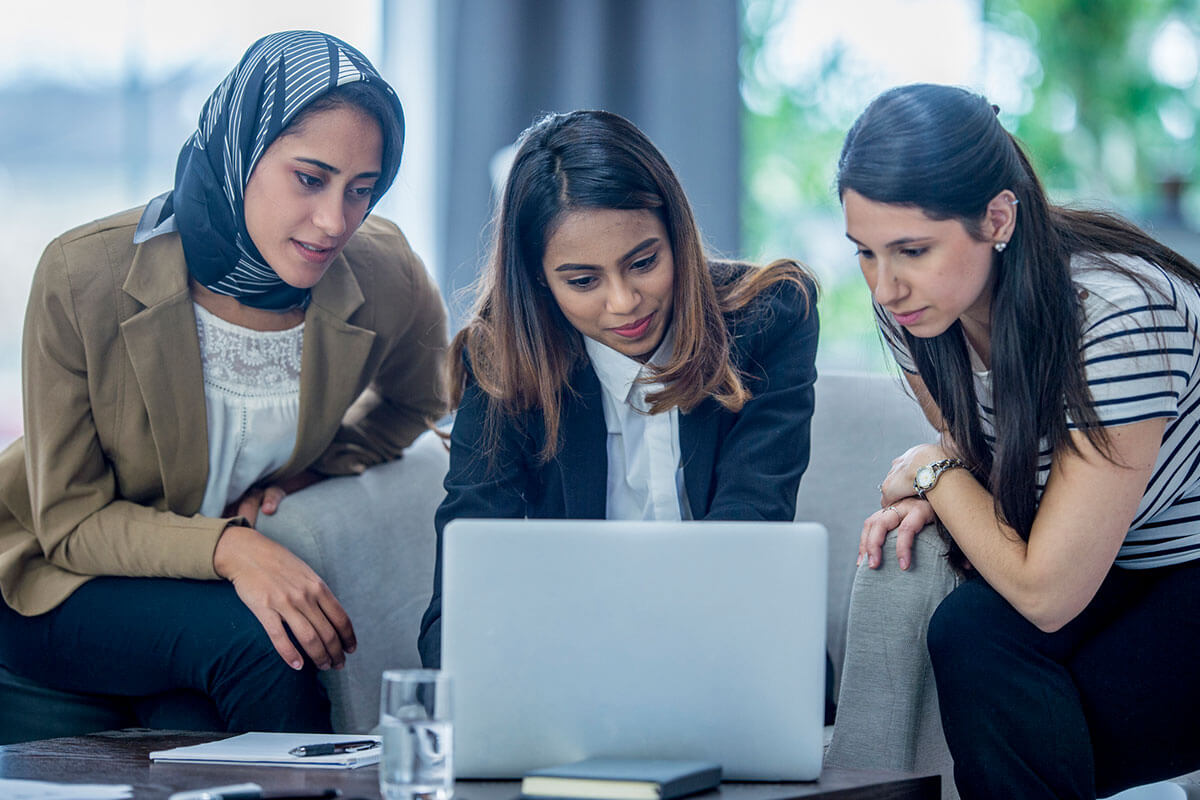