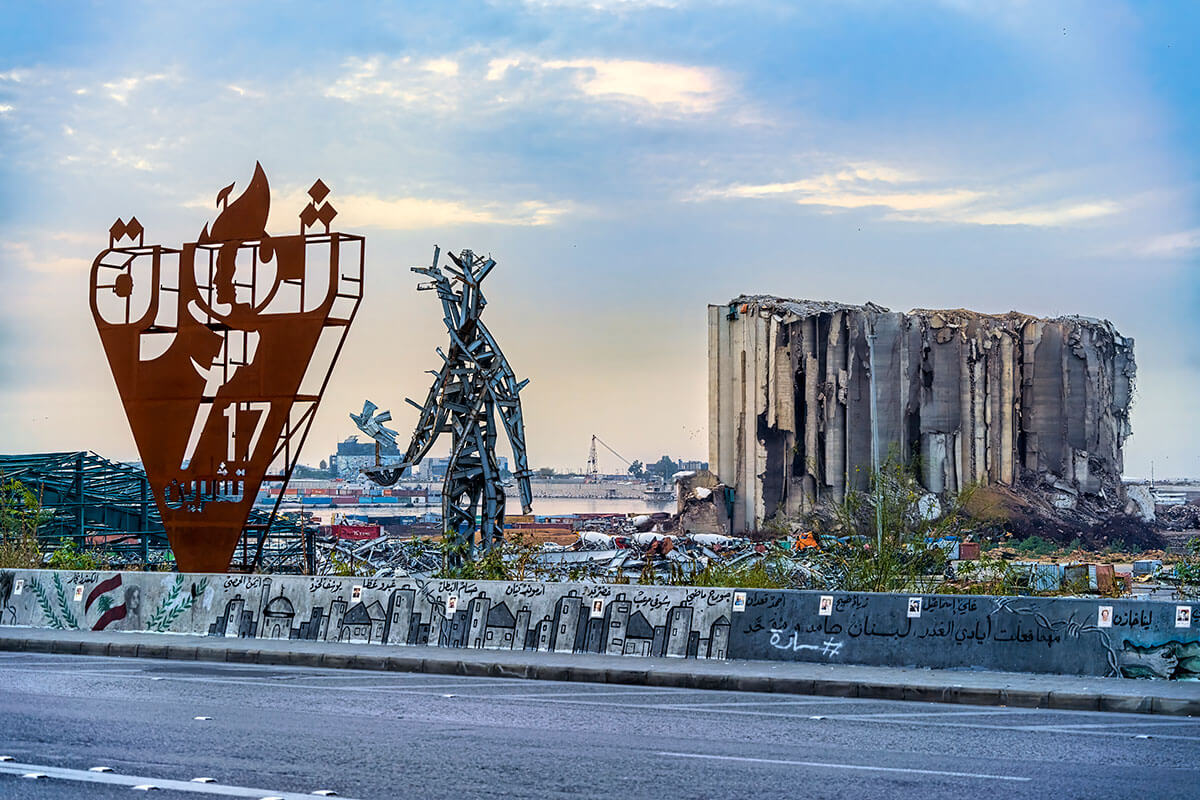 The Beirut Port tragedy has had a profound effect on the Lebanese and Middle Eastern communities all over the world. Community members in Victoria expressed a great sense of loss, concern and worry about family and friends overseas and the long-term impact on physical and mental health. The effects of this tragedy were felt immensely in both countries. Arabic Welfare moved quickly to provide additional services to support the community in Victoria and in Lebanon.

Arabic Welfare responded by investing dedicated staff to help address the needs of the Lebanese, Syrian and Iraqi community in Melbourne affected by this tragedy by offering counselling, information, and other support. This included linking community members to the Department of Foreign Affairs and Trade for specific queries, as required. Arabic Welfare also worked closely with mainstream providers across health, education, and other services to maximise efforts and community reach. Arabic Welfare strong and longstanding networks with community and religious leaders also provided the opportunity to ensure that the most vulnerable can easily access the supports available.

Arabic Welfare’s assistance also extended to those affected by the crisis in Beirut and Lebanon, through collaboration with the Australian Medical Association of Australia to raise funds for food parcels and other essential items to those directly impacted by the explosion. All efforts and collaborations were greatly appreciated by the Arabic speaking communities in Melbourne and overseas.

No comments to show.