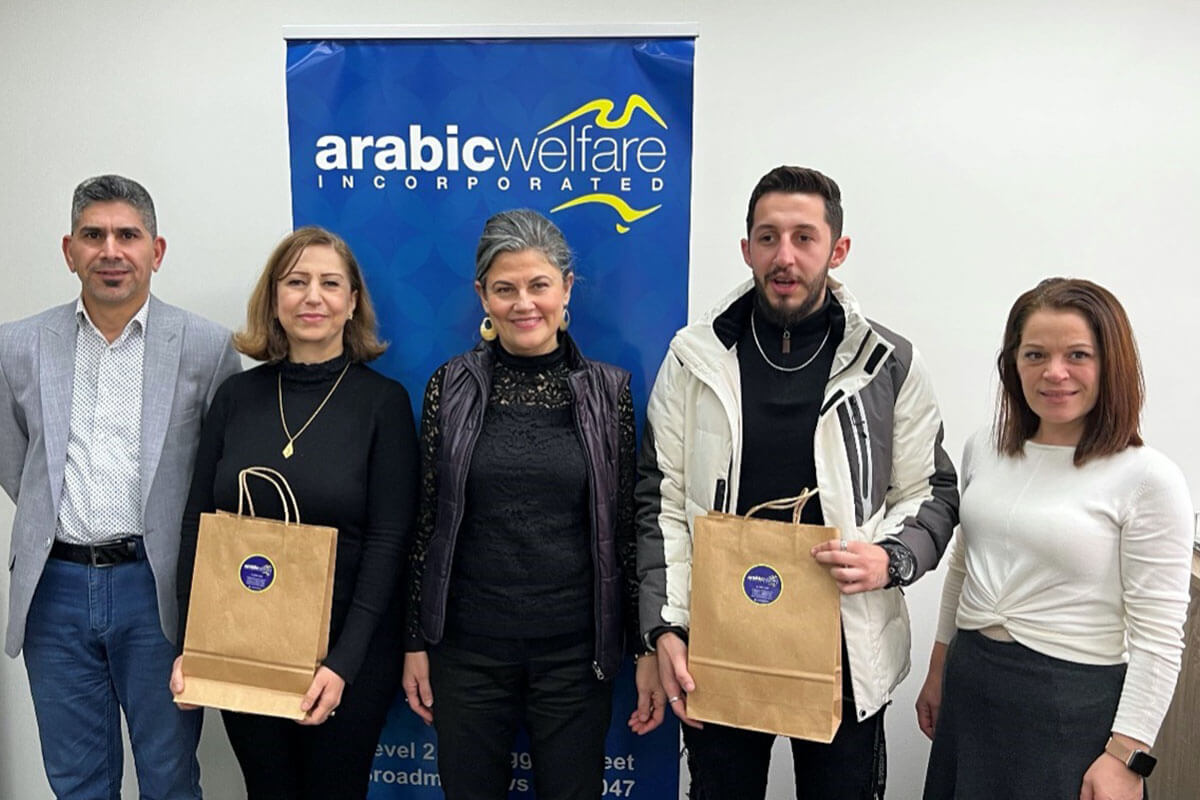 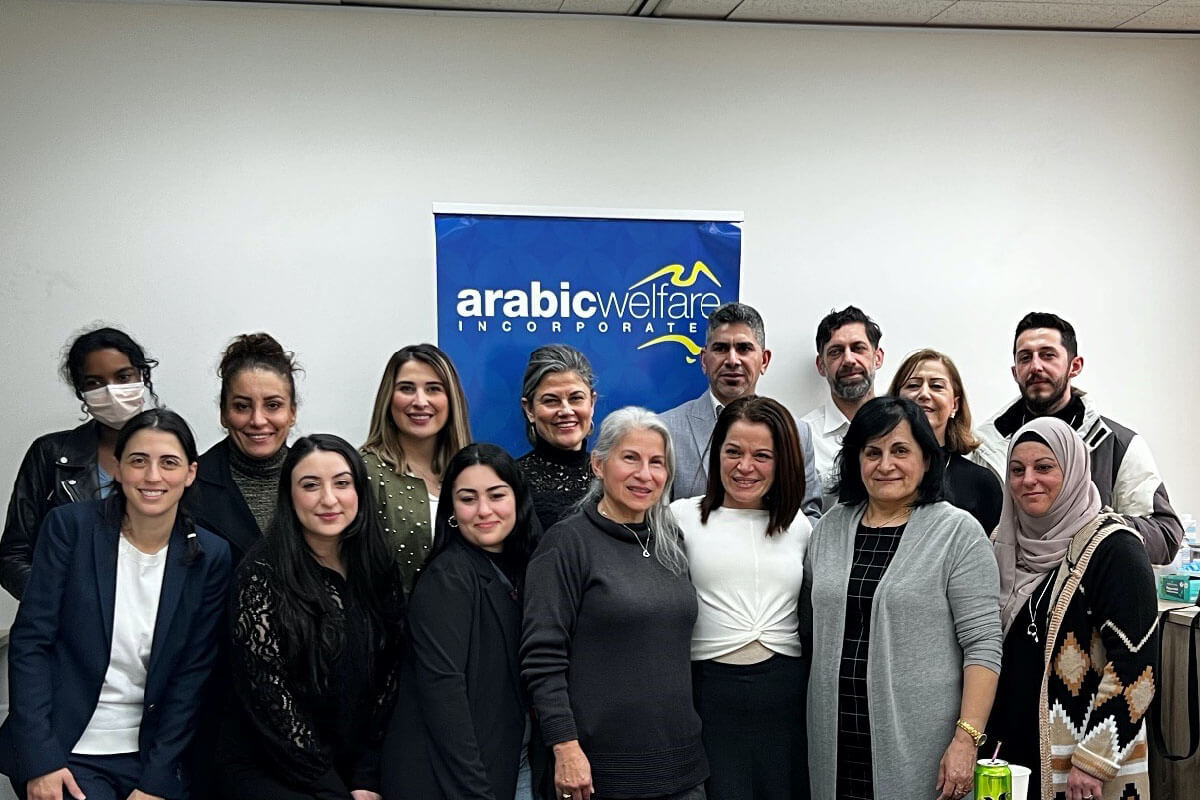 Refugee Week is Australia’s peak annual activity to inform the public about refugees and celebrate positive contributions made by refugees to Australian society.

This year Arabic Welfare celebrated refugee week on Thursday the 16th of June through an online event.

The event featured a panel discussion with Arabic Welfare staff, Partners as well as storytelling where two community members from Syria shared their journey to reach Australia there was also a special arts performance illustrating Arabic Welfare story, its achievements and the staff commitment to deliver Arabic Welfare mission. The event also featured a live game where 3 prizes where distributed.

In addition, Minister Gabrielle Williams was invited to join the event where she applauded Arabic Welfare achievements and emphasised on the importance of having bilingual support workers for the   Arabic speaking Victorians. Also, the minister mentioned that because of the mixed culture due to immigration, Australia became a global market resulting in higher import and export rates and an increased sales and services which again helped the economy of the country.

Kossetna Event highlighted and celebrated the amazing work that Arabic Welfare staff and partners do to support the Arabic speaking community in Victoria. We look forward to continue to serve our community!

No comments to show.